Have you ever noticed a little pink in the sink after brushing your teeth? Or maybe blood in your mouth after flossing?

Gums bleed for many reasons, and it can sometimes be a sign of a bigger dental health issue. Some oral health concerns, like gum disease, are serious and warrant a call to your dentist sooner rather than later. Other causes of bleeding gums are less serious, and, in some cases, you can stop with simple changes to your daily brushing and flossing routine.

Learn about 10 common causes of bleeding gums and how to stop it from becoming a bigger oral health problem.

Why do gums bleed?

Some common causes of bleeding gums include:


A common reason why gums bleed is because of gingivitis, an oral health condition that happens when plague along the gum line isn’t properly removed. Gingivitis is the first stage of gum disease. Symptoms include tender and swollen gums, redness, bad breath, receding gums, and in some cases bleeding gums during brushing and flossing.

The buildup of plaque around the gumline can breed all sorts of nasty bacteria that lead to bleeding and sensitivity. At this early stage, gingivitis can be stopped and reversed


Some medications can contribute to gum sensitivity or bleeding gums. Blood thinning medications, for example, decrease the blood’s ability to clot and can increase the risk for bleeding, including at the gumline.

Other medications such as aspirin, birth control pills, NSAIDs (non-steroidal anti-inflammatory drugs), and some blood pressure medications can also increase risk of bleeding gums. Be sure to let your dentist know about any new medications you’re taking, especially if your gums are bleeding regularly. This helps the dentist identify any issues or oral health problems. Your dentist might also recommend a different oral care routine to help minimize or stop bleeding caused by a medication.

Bleeding gums when flossing may also indicate poor flossing technique. To floss properly, be sure to glide the floss when a gentle rubbing motion, and curve the floss into a “C” shape to wrap around each individual tooth. Avoid snapping the floss into your gums, which can cause gum irritation and make gums bleed.

4. New Toothbrush or Brushing Too Hard


A new type of toothbrush can also cause gum bleeding. If you switch from soft bristles to hard bristles, bleeding is sometimes your gums’ way of telling you to take it down a notch. Most dentists recommend a soft bristled toothbrush, specifically because it is easier on gums.

Gums may also bleed simply because you’re brushing too aggressively. While healthy gums should be able to withstand some vigorous brushing, you really only need two minutes of scrubbing to ensure your teeth are properly cleaned. It’s also a good idea to replace your toothbrush every three to four months, particularly if you start seeing the bristles are frayed (which can further irritate the gums.)


You might be surprised to learn that even a temporary lapse in otherwise stellar oral hygiene sometimes causes bleeding gums. Research shows healthy gums can bleed and become diseased with just one day off of proper oral care. Yikes!

Prevent or stop bleeding by improving your daily oral hygiene habits. Brush for two minutes at least twice and day, and floss daily to keep plaque at bay and prevent swollen, bleeding gums.


Some ingredients in processed foods irritate gums and may cause minor bleeding. Starchy foods, for example, can get stuck between the teeth and break down into sugar, which may contribute to plaque buildup. Too much of these types of foods may lead to inflammation of the gums, bleeding, and an increase in decay.

To help prevent this, opt for healthier alternatives instead. Proper nutrition is critical to oral health, and helps ensure you have the vitamins and nutrients you need to protect your smile from the inside out. Fruits and veggies, along with foods rich in calcium, vitamins C and D, and magnesium are all important to maintaining good oral hygiene. Make sure you get your daily recommended allowances of these nutrients.


Living in a constant state of agitation and anxiety compromises your immune system, making it harder to ward off a number of health issues, including oral health problems like bleeding gums and gum disease.

Stress also causes inflammation throughout the body, and can increase the risk for swollen and tender gums. Inflammation may also break down soft tissues in your mouth, further slowing the healing process for bleeding gums. Try reducing your stress levels whenever possible.


If your teeth aren’t properly aligned you may develop “bite disease,” which is where the wrong type of pressure is applied to the wrong places when you bite down or grind your teeth.

A misaligned bite not only affects your teeth, but also the supporting tissue and bone as well. If you apply repeated pressure in one spot, the gums recede and the bone deteriorates, creating a prime spot for gum disease and bleeding gums. Talk to your dentist about solutions for an unbalanced bite.


Both smoking and vaping increase your risk for oral health problems, including sensitive, diseased, and bleeding gums. Once gum bleeding starts, dangerous bacteria trapped between the teeth and the gumline can get into the bloodstream, causing further dental health complications.

If you are worried about how smoking or vaping affects your oral health, talk to your dentist or doctor about alternatives or programs to help you quit.


Bleeding gums can be a warning sign of several more serious health conditions, like diabetes, leukemia, or a vitamin deficiency.

Bleeding gums can also be a sign of leukemia, a type of cancer which makes your blood platelets low. With a low blood platelet count, it’s harder for your body to stop bleeding–including in your gums.

Another cause of bleeding gums may be a vitamin deficiency in vitamin C or vitamin K. Vitamin C helps your body heal itself, and strengthens your bones and teeth. Too little vitamin C may make you feel weak, and can lead to swollen and bleeding gums. A lack of vitamin K may also prevent your body from clotting blood properly, which can also cause gums to bleed more easily.

Should you visit your dentist if your gums bleed?


While many causes of bleeding gums can be resolved with a few lifestyle changes, it’s always a good idea to visit your dentist if your gums are bleeding frequently. A dental health provider will be able to provide a full exam of your mouth and help you determine the cause of your bleeding gums–and provide you with long-term solutions to keep your smile in tip-top shape! 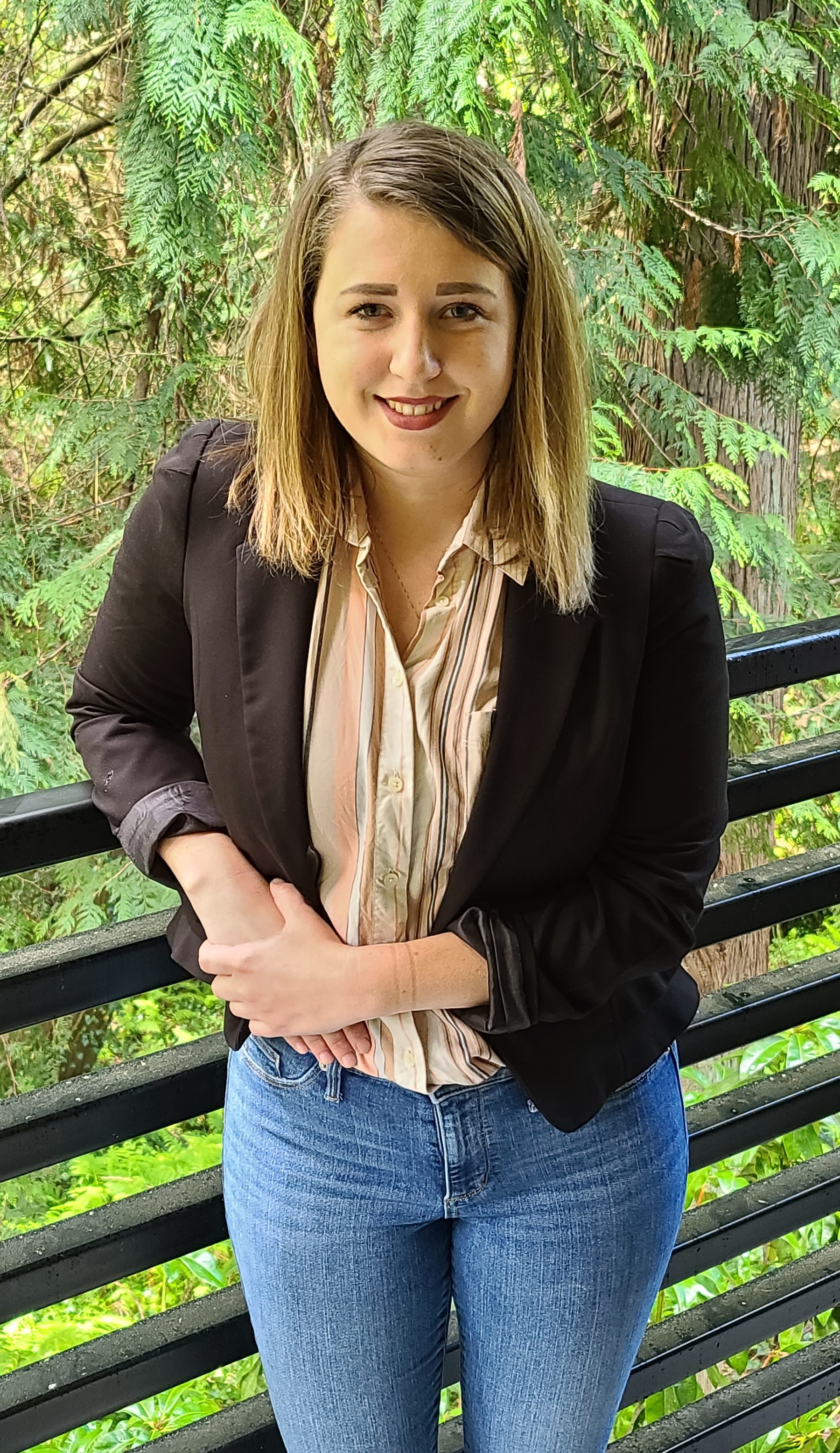