Contact us
Home>Blog>What is fluoride, really? And why is it good for my teeth?

What is fluoride, really? And why is it good for my teeth?

You see it everywhere. Fluoride is on the labels of toothpaste, mouthwash, and is even in much of our drinking water. It’s a safe and effective part of anybody’s oral health toolbelt that you may have been using for years. But fewer people know what it is, where it comes from, and why it’s such an integral part of our oral health.

Not anymore! This is the definitive rundown of fluoride. We’ll answer your fluoride questions: What is it? Where does it come from? And is it really safe?

Looking for a dental plan?


Fluoride is a mineral found naturally in some food, water, and soils that helps fight tooth decay and strengthens your bones.


A short history of fluoride and dentistry


Our understanding of fluoride and its effects on teeth and dentistry go back to the early 1900s, when people across the Rocky Mountain West noticed brown stains on their teeth. Oddly, entire towns would start to see these splotches while neighboring towns wouldn’t have any.


When researchers arrived, they made two important discoveries. The first was that the browning of teeth was connected to naturally high fluoride levels in the town’s wells. The second was that teeth with brown splotches were more resistant to tooth decay than those that weren’t stained brown.

After years of experimentation and tests, researchers found a level of fluoride that would not affect the color of teeth but still have a protective effect on enamel. To prove it, researchers partnered with Grand Rapids, Michigan and, in 1945, that city became the first to add fluoride to its drinking water.

In 11 years, researchers noted a 60 percent drop in the rate of tooth decay in Grand Rapids school children born after fluoride was added to the water. Other cities took notice and, since then, the addition of fluoride to drinking water has made tooth decay a preventable and manageable disease.


Where can you get fluoride?


You’ll be able to get the most fluoride from fluoride toothpastes and mouthwashes. There are a lot of choices in mouthwashes and rinses so

As we already talked about, most major US water supplies have fluoride added to them. You can find out if your water supply is fluoridated here.


There are also plenty of foods that are naturally higher in fluoride than other. Grapes, raisins, and wine all have high fluoride content, though we don't recommend any form of alcohol as part of your strategy for fluoride intake. Potatoes and white rice are also great sources of fluoride.

Black tea has the highest natural concentration of fluoride content of any food. That’s because most tea plants are harvested from soil rich in natural fluoride.


What are the benefits of fluoride?

Fluoride helps your oral health in two main ways: fluoride will inhibit the activity and growth of bacteria in plaque and deliver tooth-strengthening minerals to your teeth and enamel. All of this adds up to a mouth that is more resistant to tooth decay.


Are there downsides to fluoride?


Since cities began adding fluoride to their drinking water, few studies have been able to connect larger health issues to the consumption of fluoride at the doses present in public drinking water.


Higher-than-normal consumption of fluoride can lead to dental fluorosis in children whose permanent teeth are developing. Other than white spots on your teeth, dental fluorosis doesn’t cause any other symptoms or additional harm.


Children are susceptible to dental fluorosis because they tend to swallow their toothpaste, which has high concentrations of fluoride. You can protect your child by purchasing them a children’s toothpaste, monitoring their brushing and ensuring they spit out their toothpaste.


In rare cases, extreme exposure to fluoride can cause joint pain, stiffness, and the calcifying of ligaments. Healthline reports that cases of skeletal fluorosis are extremely rare and often happen due to contamination or in areas with high deposits of natural fluoride like parts of Africa or Asia.

How much fluoride do I need?


The National Institutes of Health report that the Food and Nutrition Board recommends half a milligram (mg) of fluoride intake a day for children 7 months to a year old to maximize protection from tooth decay while minimizing dental fluorosis.


As children age, the Food and Nutrition Board increases the recommended daily intake of fluoride 1 mg at a time every four years.

There is no evidence to suggest that fluoride ingested in safe adult levels during pregnancy negatively effects the child.


What do I need to know about Fluoride?


Fluoride is a naturally occurring compound found in our foods and beverages, and has been added for decades to many toothpastes, mouth rinses, and municipal drinking water supplies. When consumed and applied in both calculated and prescribed amounts, fluoride is a safe and effective guard against tooth decay.

Looking for a dental plan?

"Community Water Fluoridation" The Centers for Disease Control and Prevention, 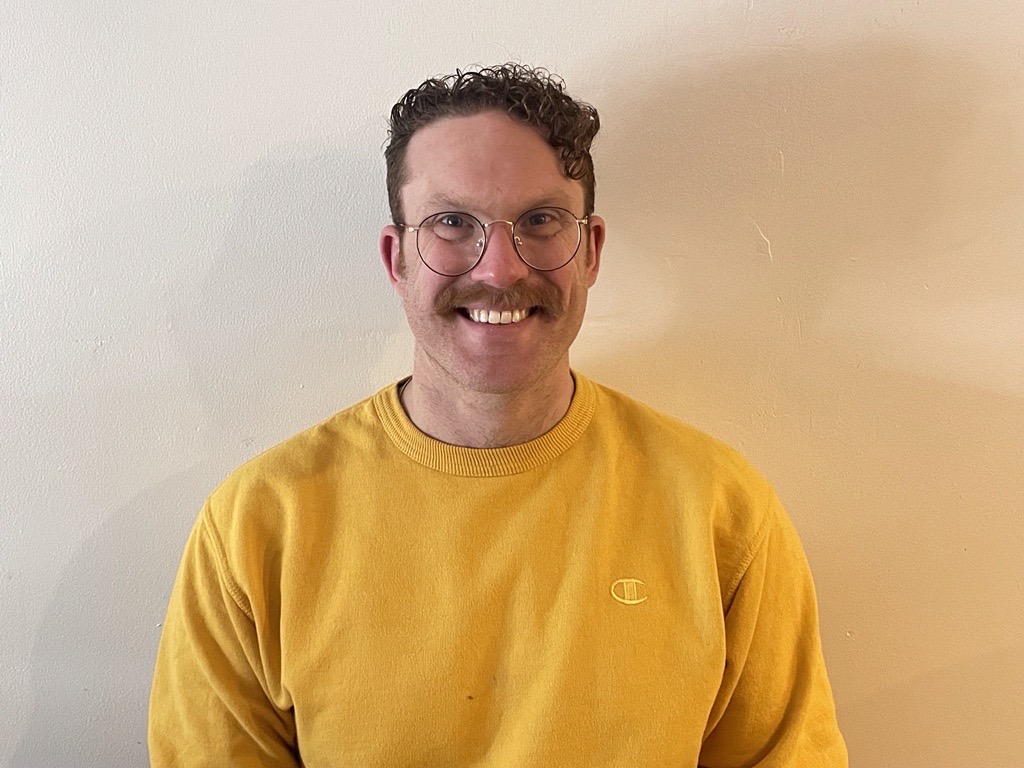