We all have heard of her; the famous Tooth Fairy who makes her way into your child’s room to swap their newly lost baby tooth for cash.

Parents tell elaborate stories about how she collects them and what she does with all those teeth.

While the Tooth Fairy is very enchanted, even she can’t be everywhere at once. She has many friends in different countries helping her. Here is a short list of the many characters around the world that assist the Tooth Fairy in her mission.

Argentina & Sweden – In these two counties, the lost baby tooth is placed in a glass of water and left on the nightstand where the “Magical Mouse” sneaks into the house and drinks the water to reach the tooth. Money is left as thanks!

Europe – There are many different traditions throughout the countries in Europe, but the prevailing tradition is similar to the United States tradition. The tooth is placed under the child’s pillow. During the night, the Tooth Fairy’s Elf and Brownie friends sneak under their pillow and leave a treasure. It could be money, toys or other gifts!

The Philippines – Magical Mouse’s cousin “Tooth Rat” is in charge of collecting the lost teeth in this country. Unlike Magical Mouse, his cousin stays plenty hydrated so it is not necessary to leave him water. He is lazy though. He asks children to leave the tooth on the windowsill so he doesn’t have to climb all the way to the child’s bed.

Spain – In Spain, another mouse (presumably the cousin of Tooth Rat and Magical Mouse) named Ratoncito Perez visits all the children who have lost their teeth. He is fast and full of energy so he runs into the child’s room to scoop up their tooth from under their pillow. He leaves money and is out of there before you can blink!

If your child ever asks how the Tooth Fairy is able to collect so many teeth, tell them the magical tale of all her friends that help to make her castle sparkle!

For more interesting information about the Tooth Fairy including the average amount of money traded for that baby tooth, visit our Delta Dental Tooth Fairy Poll .

Do you have fun Tooth Fairy traditions at your house? Share them with our readers in the comment section below! 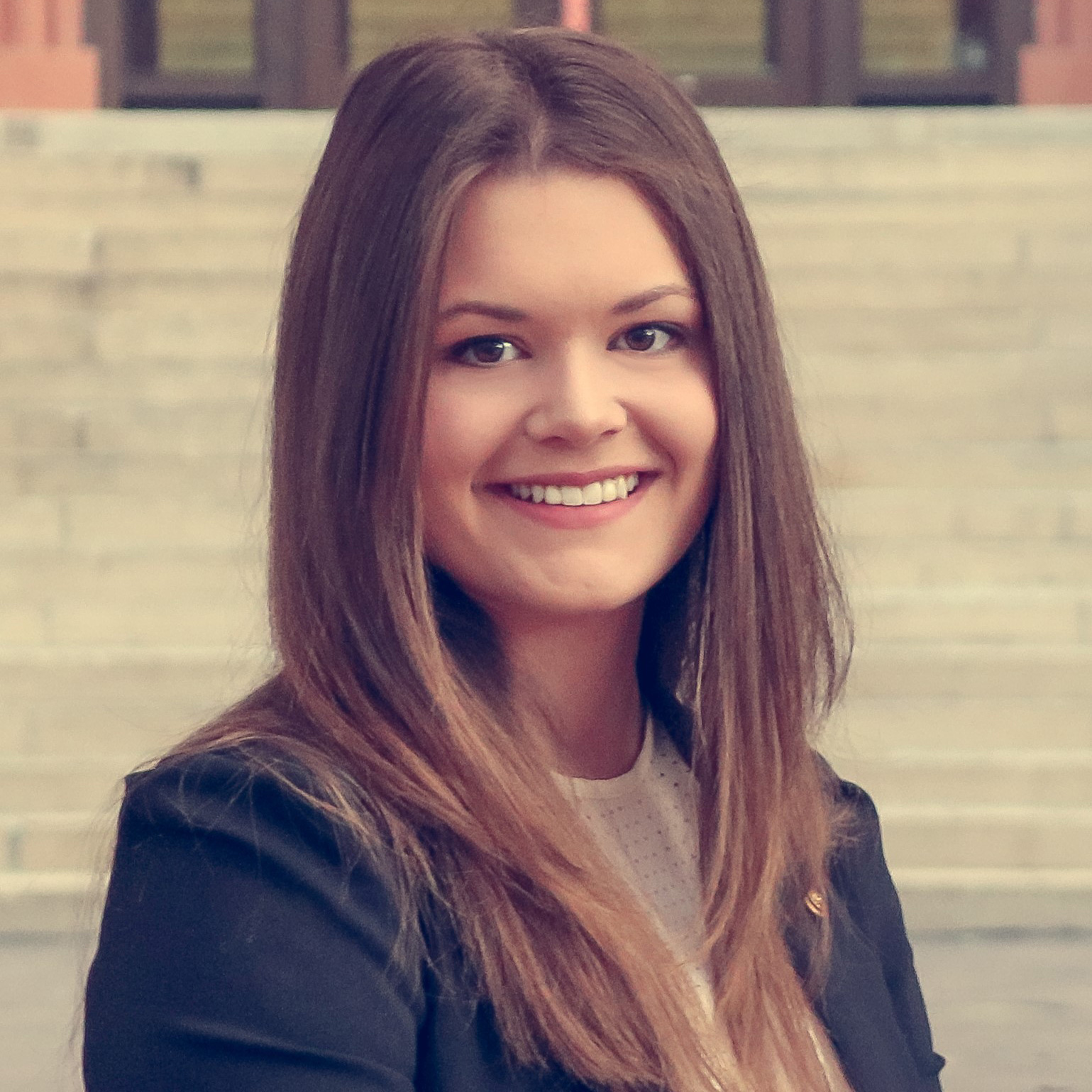